XPO Logistics Honors its Truckload Drivers of the Year

Each year, XPO Logistics' truckload division celebrates our best of the best professional drivers with the annual Drivers of the Year Awards — the company’s highest recognition.

The Driver of the Year Award categories include individual and team awards for company and contracted drivers, as well as an award for the top regional driver. Award recipients are selected based on dedication to safety, professional service and exemplary performance.

Driver of the Year winners were presented with prizes for their achievement, including an official XPO Logistics jacket, a customized award plaque, a prize item of their choice and a cash prize. 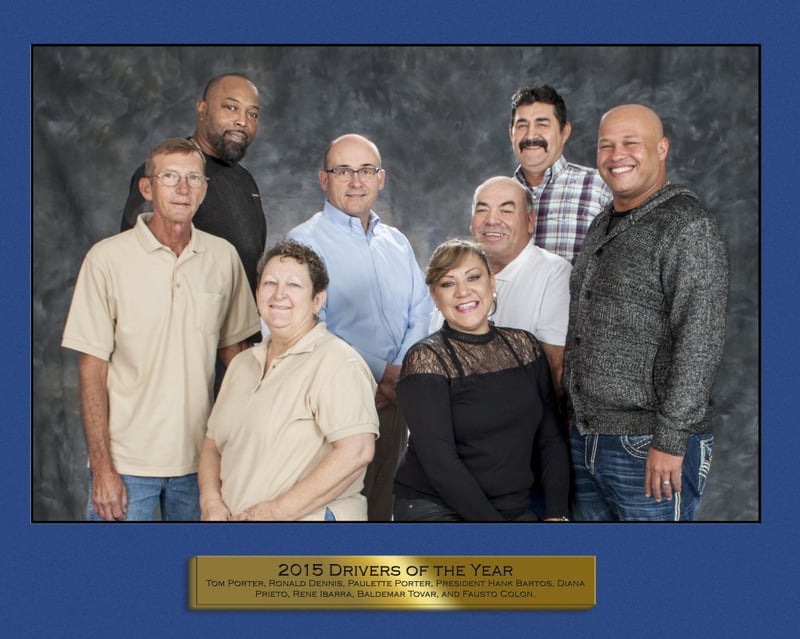