Human trafficking, also known as modern slavery, is a threat that touches almost every community in the world and all 50 states. Since January is National Slavery and Human Trafficking Prevention Month, let's take a minute to discuss this serious topic and the great ways that professional truck drivers can make a positive difference! 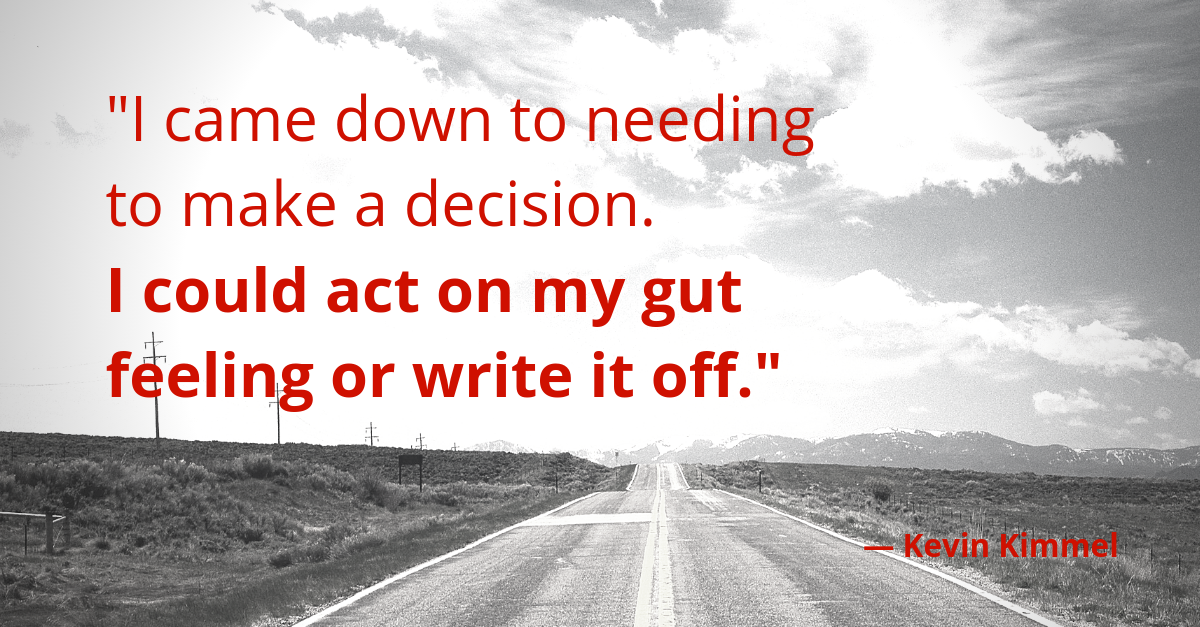 So, how are we working as a nation to deter the criminals behind these human trafficking statistics? Education and vigilance!

Vigilance is key: at CFI, we know that our nation's professional truck drivers always have their eyes open and are more than capable of being First Responders in a crisis on the road. After all, we've seen drivers from the CFI family step up on more than one occasion to prevent a crime or save a life! With approximately three million commercial drivers on the road, a little vigilance goes a long way towards stopping human traffickers in the act.

Education is, of course, more difficult. Would you recognize a victim of human trafficking if you saw one? How would you know?

It's with this in mind that we continue to partner with Truckers Against Trafficking (TAT), a 501(c) 3 organization that exists to educate, equip, empower, and mobilize members of the trucking and travel plaza industries to combat human trafficking. 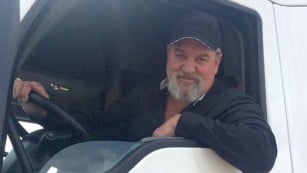 Driver Kevin Kimmel once found himself in the unique position of putting both vigilance and education to use. In 2015, Kevin Kimmel, a professional driver for CFI, was recognized for his role in saving a young woman who had been kidnapped and was being held against her will at a truck stop in Virginia. After spotting a suspicious RV while taking a break in a truck stop, Kimmel contacted the police. Thanks to his vigilance and willingness to speak up, the victim (who had been held for two weeks, tortured and transported across state lines in the RV) was freed and the couple holding her were ultimately jailed for the crime.

When he's not transporting a load, Kevin travels the country speaking to other drivers and to the public about his experience and educating others about what to look for. From CNN to his most recent appearance at a community center in Zephyrhills, FL, Kimmel has been instrumental in not just saving that one life in 2015, but in educating thousands of other individuals about human trafficking and what to look for. We're incredibly proud to have him in the CFI family and to recognize once again that truckers matter.

To learn more about Truckers Against Trafficking, visit their website https://truckersagainsttrafficking.org/